The premiere of the latest film in the Bridget Jones series has led to a curious example of linguistic discrepancy in a question which often confuses English speakers, both natives and non-natives: how are we supposed to use the possessive ‘s’ in names that end in the letter ‘s’? Although the original English language title of the film is ‘Bridget Jones’s baby’, in Spain it has been released under the title of ‘Bridget Jones’ baby’, leading grammar nerds and/or pedants like me to mentally reach for our red pens every time we walk past the offending poster. The option of ‘el bebé de Bridget Jones’ was apparently thought unsuitable, but why this change in the original title? A simple mistake? A deliberate correction of the original? The title currently used on Spanish posters would strictly mean that the baby belongs to several women all called Bridget Jones…which, even for poor old Bridget, seems unlikely! 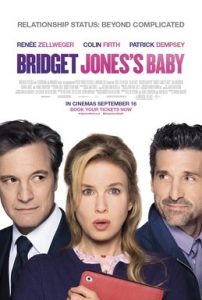 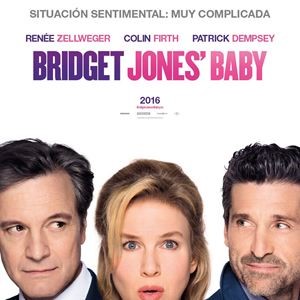 The authoritative (but not official) Oxford Guide to English Usage recommends that when a singular noun (common or proper ones) finishes in ‘s’ (and another ‘s’ is pronounced) we should add an apostrophe + ‘s’. Therefore, if Inés has a bike that would be ‘Inés’s bike’ and if we have a meeting with our boss it would probably be in our ‘boss’s office’, etc. This is the most commonly accepted rule and one which we would do well to follow. However, the English can’t seem to agree among themselves, as in the same country we can find three different places respectively called St James’s Park (in London), St James’ Park (in Newcastle-upon-Tyne) and St James Park (in Exeter). As our American friends would say, ‘go figure….’