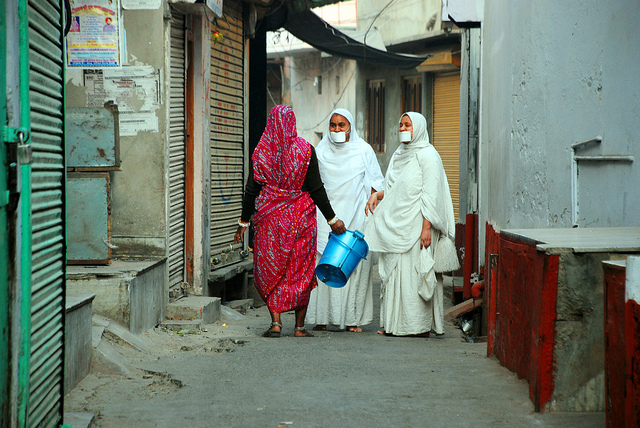 Male attitudes towards the role of women in the workplace and at home, and of their participation in public life, were stereotypically sexist in the study of views in Egypt, Lebanon, Morocco and Palestine.

Nearly 10,000 people, aged between 18 and 59, were questioned with a majority of the men supporting a range of traditional and inequitable attitudes toward women, including a belief that they are not fit to be leaders, should not work outside the home, and that it is more important to educate boys than girls.